Banksy is an amazing young man who is looking for a second chance.

This poor boy has had an unfortunate start to life and ended up at a rural pound mere weeks after his first birthday with a nasty, infected wound to his tail.

Banksy had been originally purchased as a pup from a line of working breed dogs, however his owner did not stimulate, enrich or exercise him appropriately which caused him to become destructive and depressed. Banksy’s incredibly clever brain wasn’t being worked the way it should, so to cure his boredom he started to chase his tail obsessively which is what caused his injury.

Amazingly, although he was failed by people, he still absolutely LOVES human attention and affection!!! He is such an incredibly smoochy, sweet boy with so much love to give.

He is looking for a home who will help his tail heal and show him the life he’s been missing out on! He needs a working breed savvy home who understand how to offer him the enrichment he needs (both mentally and physically) so that he can live the happy and fulfilled life that he truly deserves.

At this stage we are looking for a home where he will be the only pet while he heals. Ideally his foster carer will be located within a reasonable travel distance of our shelter vet so that he can come back for appointments as necessary. 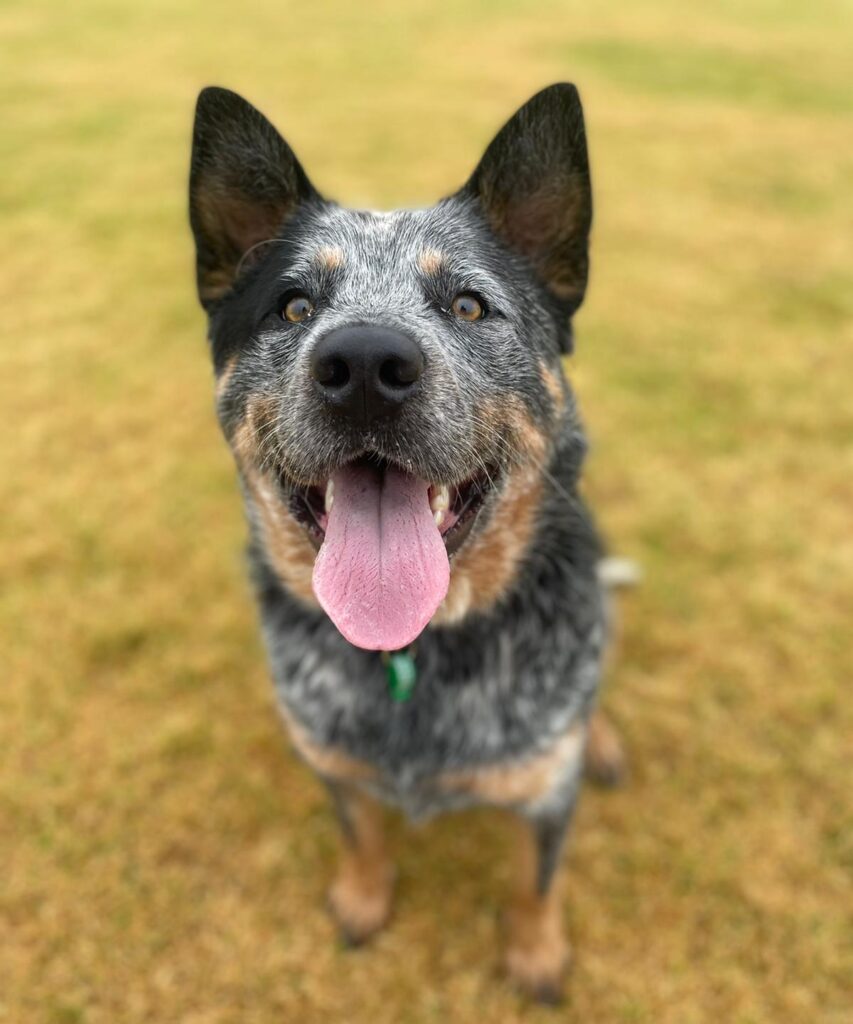 We send out email updates to our followers occassionaly. If you’d like to hear from us please enter your email. We promise we won’t spam you!

Keep up to date with happenings in the AAPS world on our socials!